Linx, created by Blatchford, is the world’s only fully integrated limb and winner of multiple awards for design and innovation. It is the world's first microprocessor hydraulic foot, ankle and knee system all-in-one. 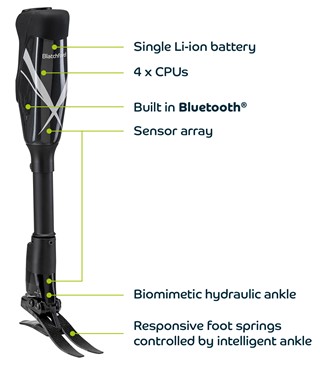 Working as one limb, Linx delivers an experience that mimics the incredible and complex structure of the human leg by actively sensing and analysing data on the user movement, activity, environment, and terrain. It then provides a coordinated stream of instructions to the hydraulic support system.

Check out the real life video about Paul, a Linx wearer who requires precision performance from his prosthetic for a large range of activities. From being a busy father and businessman to keeping fit, Linx has given Paul the confidence to go from one to another easily and seamlessly.

Paul shares that from the first time he put the Linx on it felt a lot smoother than anything else he had worn before. He felt right away as if it was more intuitive than other prosthetic legs he had tried. He felt as if he could rely on it to sense the terrain he was standing or moving on.

He also liked that the lock system and cycling mode can be changed by the user. Paul shares that he feels secure and as if he can rely on the Linx for moving smoothly on slopes and stairs and he isn't afraid to try new terrains while wearing it. 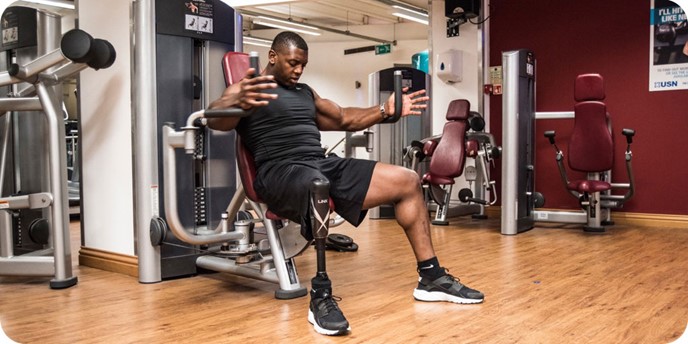 Check out the real life video about Grant, a Linx wearer who feels as if it is hard to tell that he is wearing prosthetic when he is wearing pants since the Linx works so seamlessly with his natural stride. He says that the foot talks to the knee, which allows him to go up and down slopes easily. If the slope is too much for the foot to handle, then the knee takes over, just as it does in the natural leg.

He can also shift his weight through the prosthetic, knowing he will stay safe and secure unlike other prosthetics he had worn before. He said he was used to watching closely where he was walking while wearing other prosthetics before the Linx, but he doesn't have to do that now. 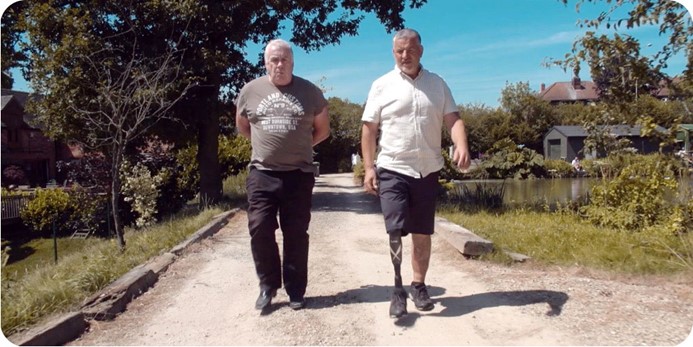 Whether you are helping a new amputee or somebody who has been an amputee for awhile, prosthetic technology can be overwhelming. We explain some of the technology behind today’s prosthetics and how Blatchford uses the natural working of the human body to influence the design of our products.

For over 130 years Blatchford has designed and produced some of the world's most advanced artificial limbs and mobility solutions. Learn more about resources available to help you and/or the amputee in your life!

Become an Ambassador of Mobility!

Our Ambassadors are current amputees and caregivers who are busy telling their stories and helping others in their community. They are raising public awareness around limb loss and care about making a positive difference in people's lives.

They are inspirational, motivational and unstoppable positive forces in the lower limb amputee community!

Please consider joining our Ambassadors of Mobility! We'd love to have you share your experience as a caregiver in the amputee community!

Apply to Become a Blatchford Ambassador of Mobility

Get help paying for your Prosthetic

Back to For Caregivers